Home » How to improve a sh*t day at soft play – win a national blogging award!
blogging

How to improve a sh*t day at soft play – win a national blogging award!

The best way to save a REALLY shit morning with three kids at soft play – tell me I’ve won a national blogging award!

Yes you’ve guessed it (I fear the picture may have also given it away), you lovely lot and your lovely votes only went and won me a Britmums 2018 Brilliance in Blogging Award.

It was announced on Twitter this afternoon that somehow I managed to beat some amazing other newbie bloggers to win the Fresh Voice category. How cool is that? Like seriously?! 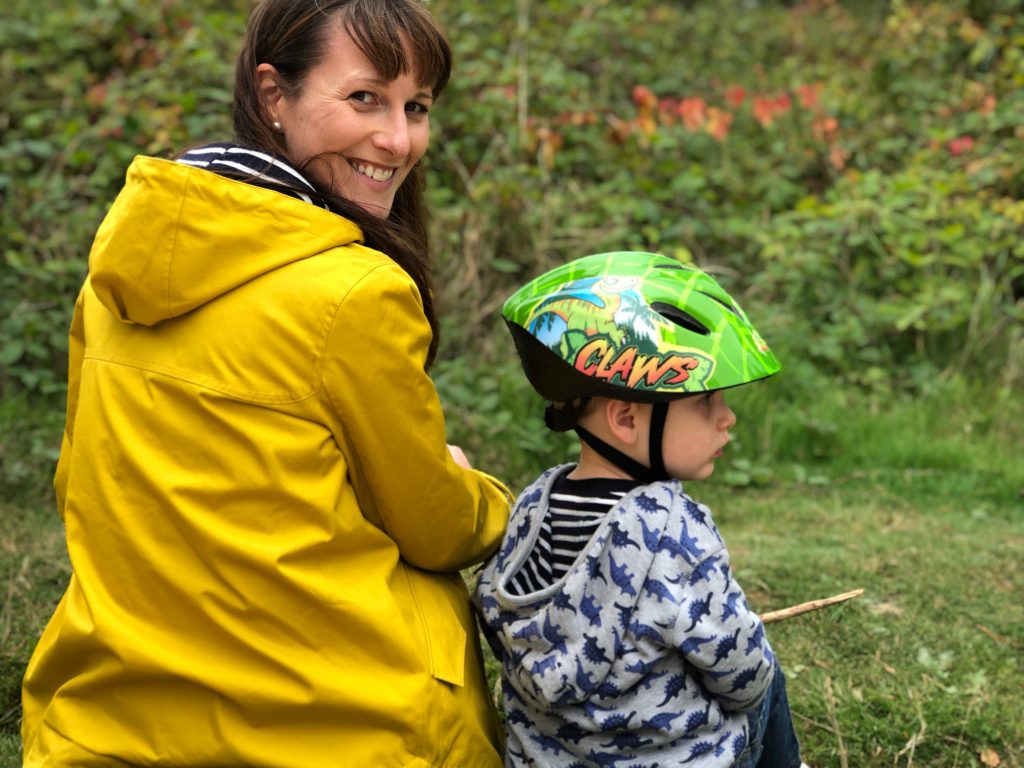 And it couldn’t have come at a better time of the week. After seven days of cold/cough/flu/sickness, the Other Half being away for a couple of days, zero sleep and Twin One basically morphing into a crying limpet, this was the best news ever.

It also followed a morning at soft play whereby the three year old had a bouncy castle ‘incident’ with one of his friends involving teeth/forehead/lots of tears/and a hospital visit for the poor other lad. I obviously didn’t see this (yes I do need three pairs of eyes), as I was too busy trying to stop the crying limpet from screaming, and the other one chucking himself off the big boys’ slide headfirst.

I’d spent the entire morning fighting back the tears and my amazing girlfriends holding it all together for me before giving in and leaving early. I was too stressed out to even think of looking at Twitter and the awards announcements, just keen to bundle them all in the car and cry all the way home alongside the limpet. (Did I mention I’d been ill too? I’m not usually quite so emotional!)

Luckily one of my besties is way more organised than me, and shouted out the news as she helped me with the car load-up. Cue jumping around from her and I, and THIS from my unimpressed pre-schooler. Could he look and sound any more thrilled for his Mummy? HAHAHAHAH.

(To be fair he was then throwing up later, so I’ll let him off!)

This is what Britmums had to say about me: “A new blogger who is already making her mark in the blogging world, whilst she has her hands full with twins and a toddler! We love her humour and a peek into her busy life.”

Other bloggers who won in the awards include hilarious Brummymummyof2 and the fabulous Mummy Daddy Me. Gives me something to aim for! Yeah right…

So thank you to everyone who voted for me, to those of you who crack me up with your comments on my social media pages, and all of you for not complaining to some ombudsman or something about my foul language!

If you fancy a bit of social media madness, pop over to my Facebook page where you’ll be able to have a laugh at what ridiculousness goes on in my house with three very small boys on a daily basis. Warning – there is often sarcasm, and usually swearing. Feel free to join in though. There are also great travel reviews and some AWESOME giveaways. And if you fancy sharing your own funnies, come and join my Twins, Tantrums and Cold Coffee – Shits and Giggles Parenting Group on Facebook.

I’m a finalist in the Britmums Brilliance in...