Home » What is immersive theatre? Everything you need to know
Collaborations

What is immersive theatre? Everything you need to know

The theatre is a great form of entertainment, especially immersive theatre. We love seeing theatre for its drama, live entertainment, music, lighting, interesting dresses, and high production quality. The audience loves the human experience where they can see performers showing their best and improvising in real-time right in front of their eyes. This is why theatre has survived, even though movie watching and shows on Netflix have become popular.

Many also love to see theatre productions to forget their daily troubles and worries. They like to be transported to another world.

The immersive theatre offers the ultimate experience. Nothing transports the audience to another world like this. Here, you won’t be just a part of the passive audience, like what you find in traditional theatre. You will be a part of the story. The performance space will be all around you, so you will be at the centre of the action. Go for an immersive theatre experience. It will surely be a unique experience you are likely to remember for a long time.

What is Immersive Theatre?

An immersive theatre is a form of entertainment that focuses on personal experiences. It emphasises the better use of design and space.

How does immersive theatre differ from regular theatre? In modern theatre, you have a seat in the row of the audience and there is a stage where the role is being enacted. There is a “fourth wall” that divides the actors and the audience. This means, there is a kind of detachment between the two.

In immersive plays, on the other hand, you will be surrounded by the action. There can still be a stage, but the performance will often be held within the audience, which means, the performers will be a part of the spectators. You can participate in the story too and even influence how it will progress and its eventual outcome. Often, the audience speaks lines and acts out their roles. This is why this type of theatre often blurs the lines between fiction and reality.

There are many interesting culture events happening throughout the world, like immersive theatre, for example. Join an online talk or discussion to learn more about them so that you can have a better understanding. 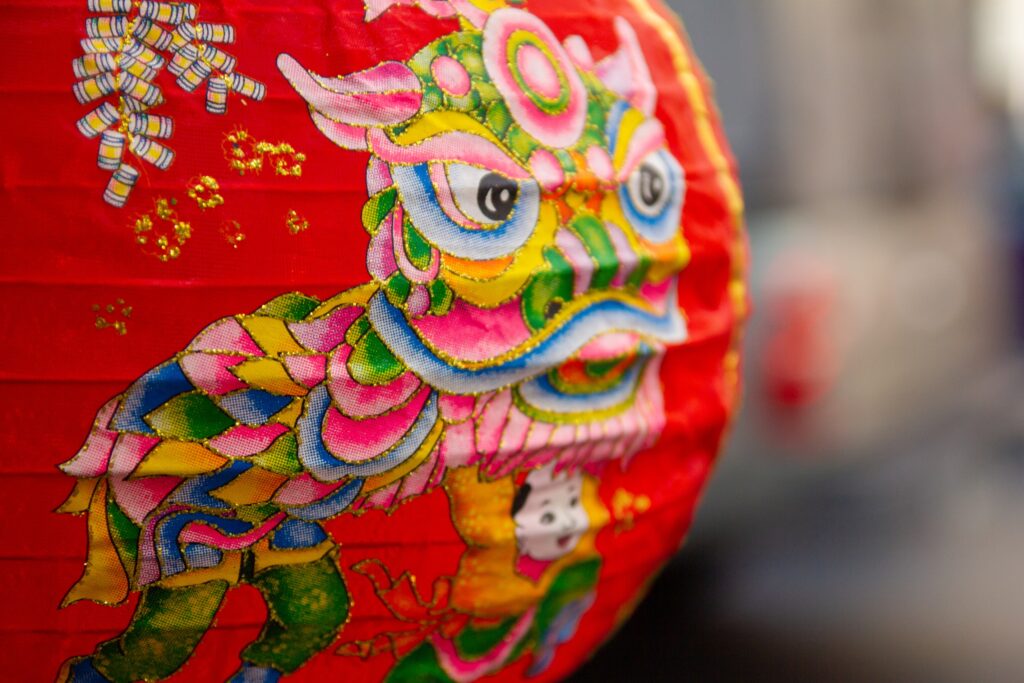 The many ways in which it is unique

This is like the virtual reality from the digital space. Some people feel HBO’s (acronyms) Westworld and Star Trek’s Holodeck are both fictionalized immersive experiences. There are also people who say that this form of entertainment is like dinner theatre. However, often, it is much more than that. The immersive form of theatre engages many senses – touch, sound, sight, smell, and taste. It has many unique elements, such as:

What’s really exciting about immersive theatre is that it is breaking down the barriers between the performers and the audience. The resulting experience is much more personal and intense. The audience feels more excited because rather than just seeing the show, they can be a part of it and even influence it in various ways. Many love this and become more attached to the theatre. The production team also has to be more creative in the way the theatre is planned and in the interactions.

You will find all types of immersive theatres like musical performances, plays from literary adaptations, crime thrillers, and others. 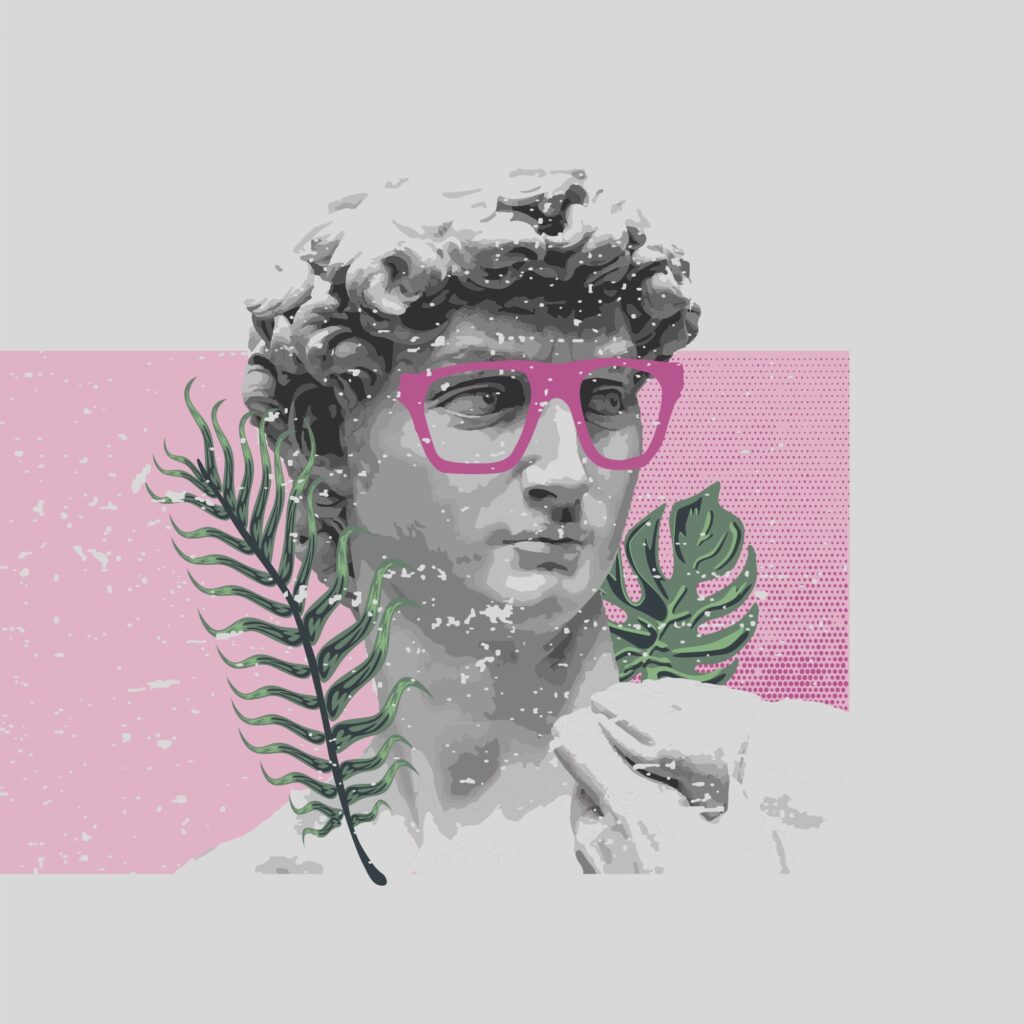 How popular is immersive theatre?

It has become very popular in recent years. You will find such productions in New York, London, Los Angeles, Toronto, Chicago, Mumbai, and many other cities. A lot of immersive shows are coming up everywhere.

If fiction and reality are blurred, how do I find out who is playing a role and who isn’t?

You may not be able to make the difference at first, which is a refreshing change. Many guests are surprised to learn that the person they were just having a talk with, was actually a performer on the show. However, you will be able to know once you start paying close attention.

Will I be interacted with or will I have to go on the stage?

Some producers create shows where the audience takes a part. Others are more narrative, but still, there are several opportunities for the guests to participate and interact with the performers. Often, the cue will be when a performer invites a reaction or actively engages with the audience. Follow this, and you will know when it would be appropriate to engage.

Remember, it is never essential that you have to interact if you are not comfortable with it. You can just see the show passively if you want.

Do I have to sit or follow a character from the theatre?

Some shows will encourage the audience to follow particular characters. Tamara, an immersive theatre from the early 80s, for example, encourages the patrons to follow any of its ten characters throughout the night. Follow the character if it interests you.

These theatres are often held in a place that has several rooms, unlike traditional shows that are staged in a hall. Some rooms will have doors that are marked “private”. You cannot enter them. You will also find empty rooms where there is no story. Guests can take a break in these places.

In other productions, the performance will come to you, so you don’t have to move around.

Immersive theatre is a unique project. The theatrical production and performances will take you to another dimension, blurring the division between fiction and reality. A lot is happening in the world of theatre. Experiments like this are taking this form of art to the next level.

Did you enjoy this post? Why not have a look at some others whilst you’re here.  If you want to read some more of my usual kind of stuff, head over to my Mum Life section. You’ll find all things parenting with a tongue-in-cheek twist. Or you’ll discover lots of UK holiday inspiration and family days out in my Travel Section.

If you like a bit of social media madness, pop over to my Facebook page where you’ll be able to have a laugh at what ridiculousness goes on in my house with three very small boys on a daily basis. Warning – there is often sarcasm, and usually swearing. There are also great travel reviews and some AWESOME giveaways. Feel free to join my Twins, Tantrums and Cold Coffee – Shits and Giggles Parenting Group too, where everyone shares their hilarious stories.

And if you want to work with me, feel free to give me a shout here or at helen@twinstantrumsandcoldcoffee.com and I’ll get back to you.

5 awesome tips for self-improvement in 2022

Camping essentials – what to pack when camping with kids

How to stop feeling old as your children...

How to make Valentine’s Day special for your...

How To Ensure Your Child Gets The Most...

Discover the Perks of Investing in a Roof...

How to stop feeling old as your children...

How to stop feeling old as...

Best places for families to stay...